On February 17, 2009 President Obama signed into law the American Recovery and Reinvestment Tax Act of 2009. This bill extends and modifies the tax credits for windows, doors, and skylights established in the Energy Policy Act of 2005.

The following guidance is not intended as legal advice, and you should consult a tax professional with specific questions:

To qualify for the tax credit, windows, doors, and skylights placed in service after February 17,2009 must have a U-factor and Solar Heat Gain Coefficient (SHGC) less than or equal to 0.30 Qualifying products purchased between February 17, 2009 and December 31, 2010 are eligible for tax credit equal to 30 percent of the product cost.

The maximum amount of homeowner credit for all improvements combined (including roofing, insulation, HVAC, and water heaters) is $1,500 during 2009 and 2010. For products purchased between January 1, 2009 and February 16, 2009, the terms of the tax credit are less clear. The Internal Revenue Service will likely clarify these terms in guidance documents, which are expected to be released later this year. 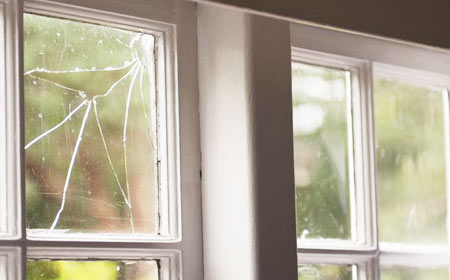 How to qualify and claim the tax credit: 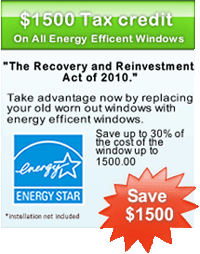 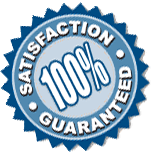 A detailed list of other eligible home enhancement and building products can be found by clicking here: Link to www.EnergyStar.gov